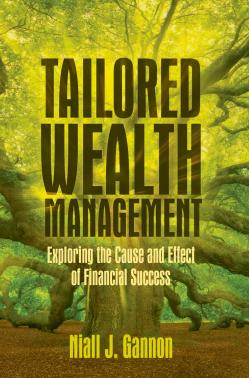 Exploring the Cause and Effect of Financial Success
Published by Palgrave Macmillan
Buy from:

The meaning of wealth has become one of the least understood concepts of our time.  Whether you desire wealth, have wealth, or wish to redistribute wealth, the roadmaps to success have been painted over by outdated financial models, politically charged rhetoric, and the mistaken belief that at its core wealth is simply a number.  Tailored Wealth Management meets you where you are:  a new college graduate, a retiring CEO, a journeyman carpenter, or a compassionate philanthropist.  The book educates readers with a deeper understanding of their place on the national and global scales of wealth.  It proves that the term “wealthy” can apply as fittingly to a gas station attendant as it does to a gas company president.  It empowers the reader with the causes and effects that allow wealth to accumulate, to produce income, and to re-shape society through responsible gifting and philanthropy.

As American household wealth has recently crossed through $100 trillion, investors have become polarized between ineffective complexity versus blind “hope” simplicity.  The under-funded pensions, retirement accounts, and social safety nets are a result of a failure of the status quo.  Life, liberty, and the pursuit of happiness are not only inalienable rights but achievable goals open to the masses rather than the few.  Tailored Wealth Management topples the walls that have quarantined families and individuals from becoming wealthy, staying wealthy, or passing the same on to the next generation and our communities.

This book provides solutions for the active, passive, small, and large investor arming the reader with the causes that lead to the effect of success.

Modest Money
How to Choose a Financial Advisor 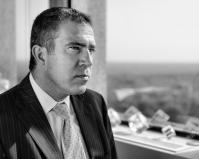 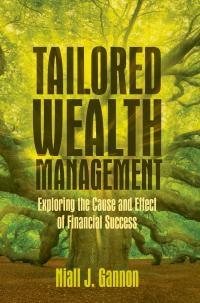